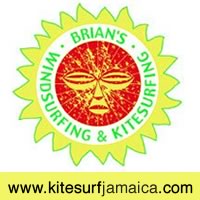 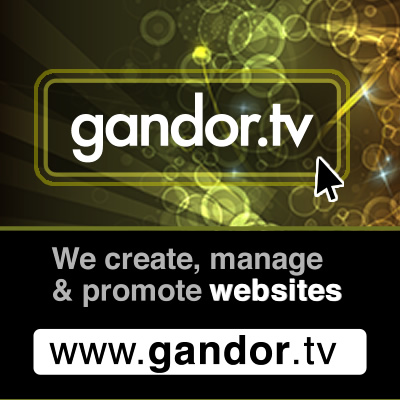 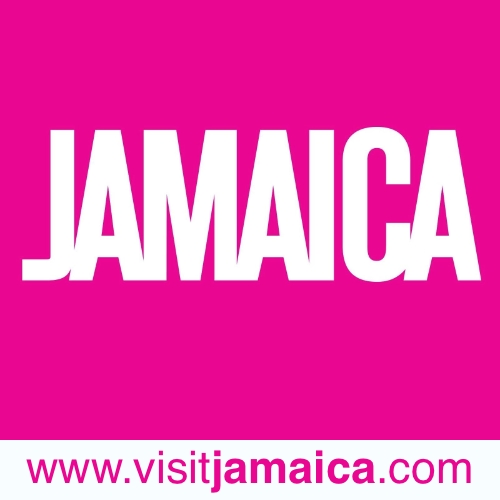 Jamaica. If you're looking for a true adventure there's little more memorable, and beautiful, than hiking the Blue Mountains Peaks. From long sandy stretches to crystal clear water and secret coves...

The cool factor: Now that's what I call all right. 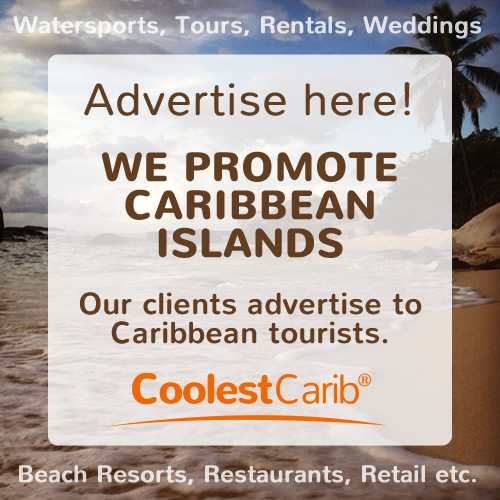 The cool factor: We place your advertisement on 50+ Caribbean websites 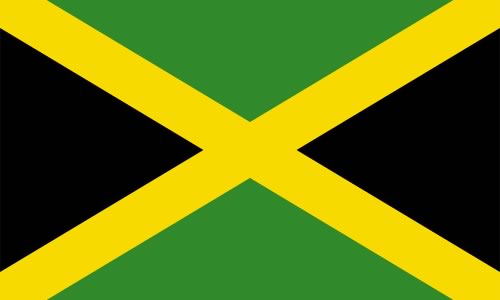 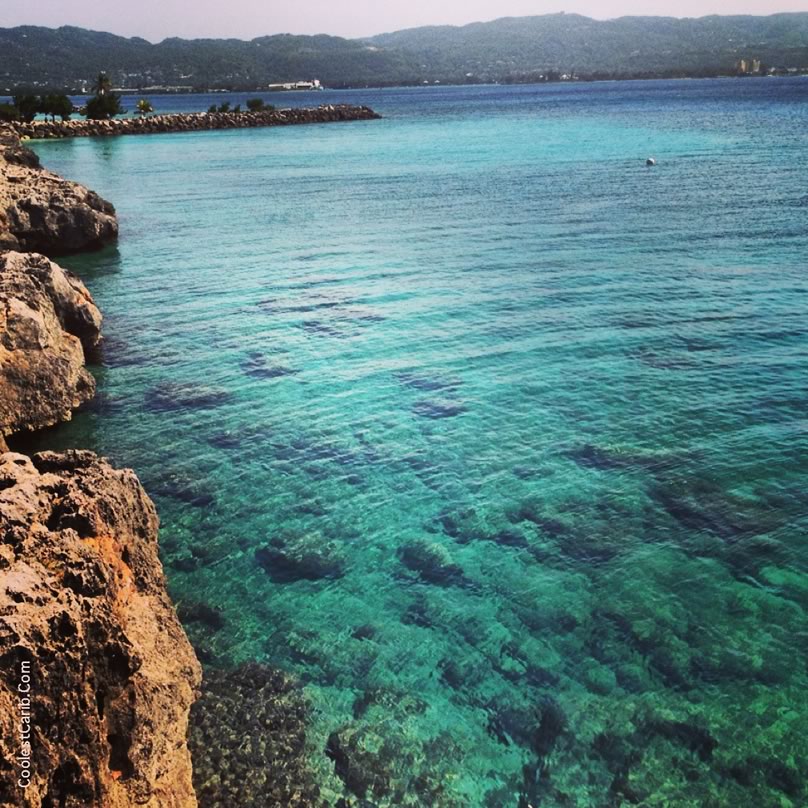 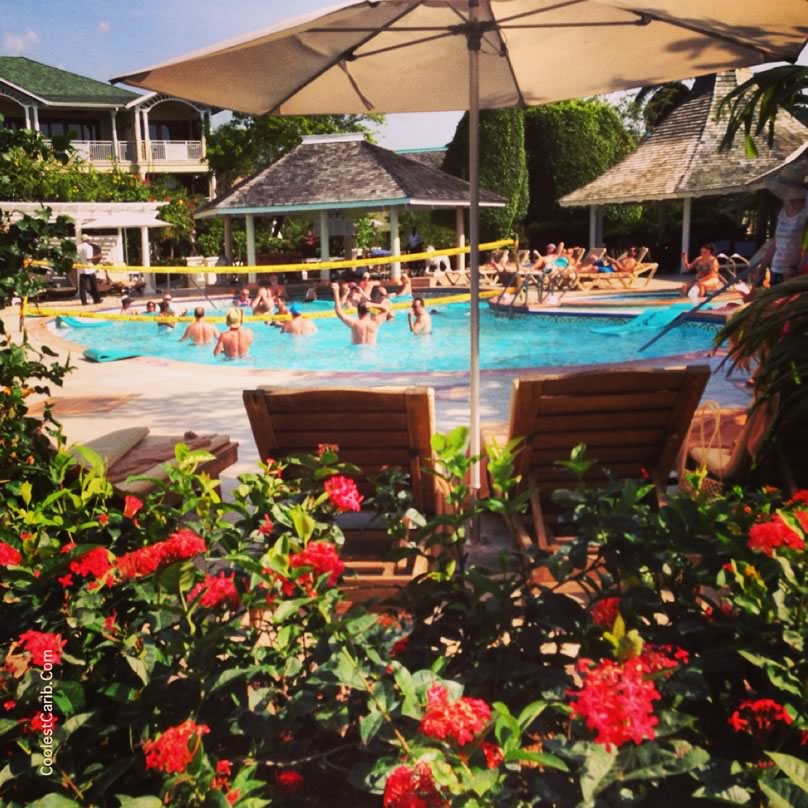 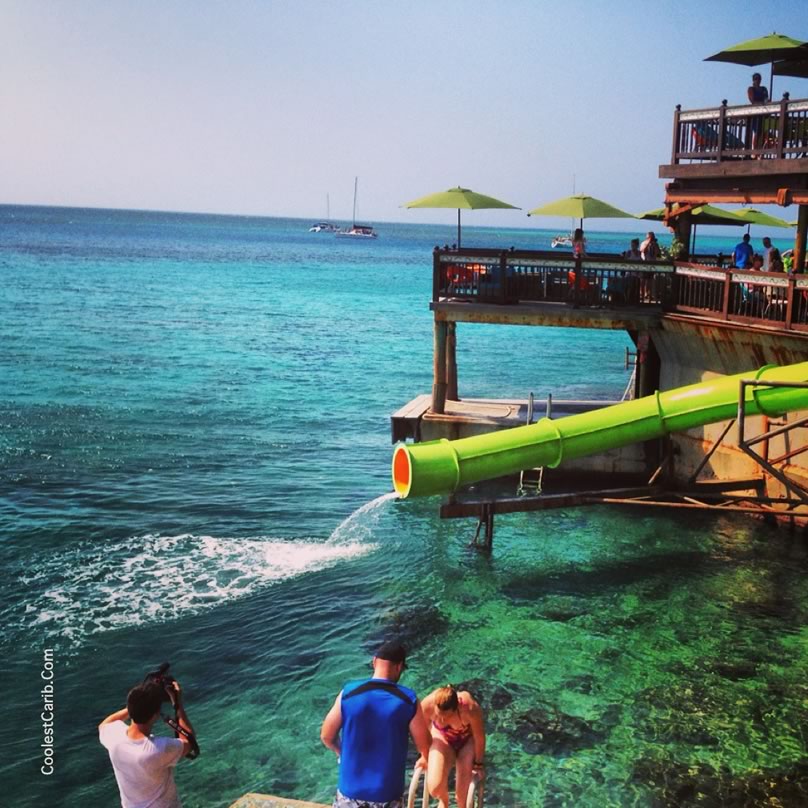 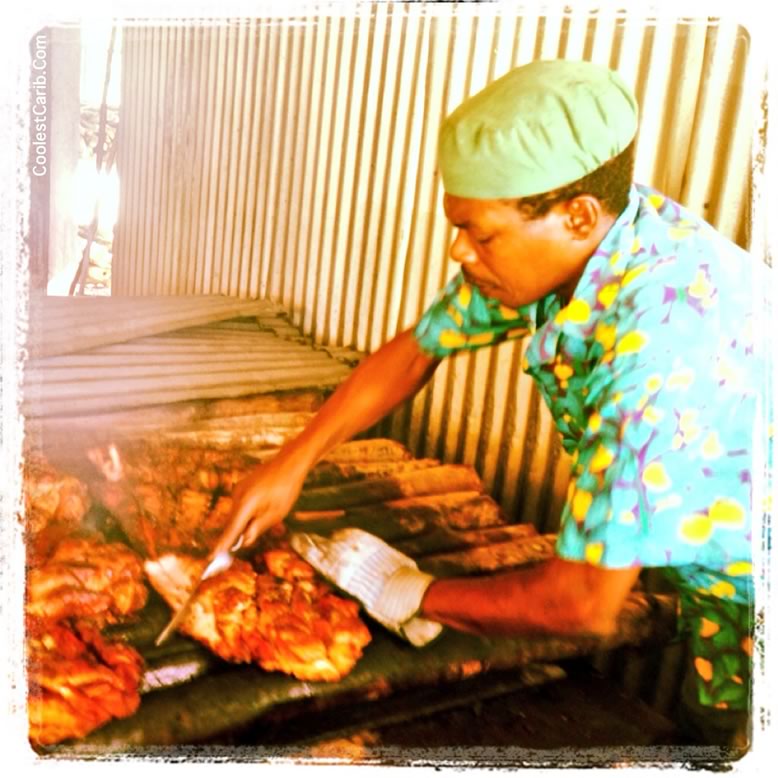 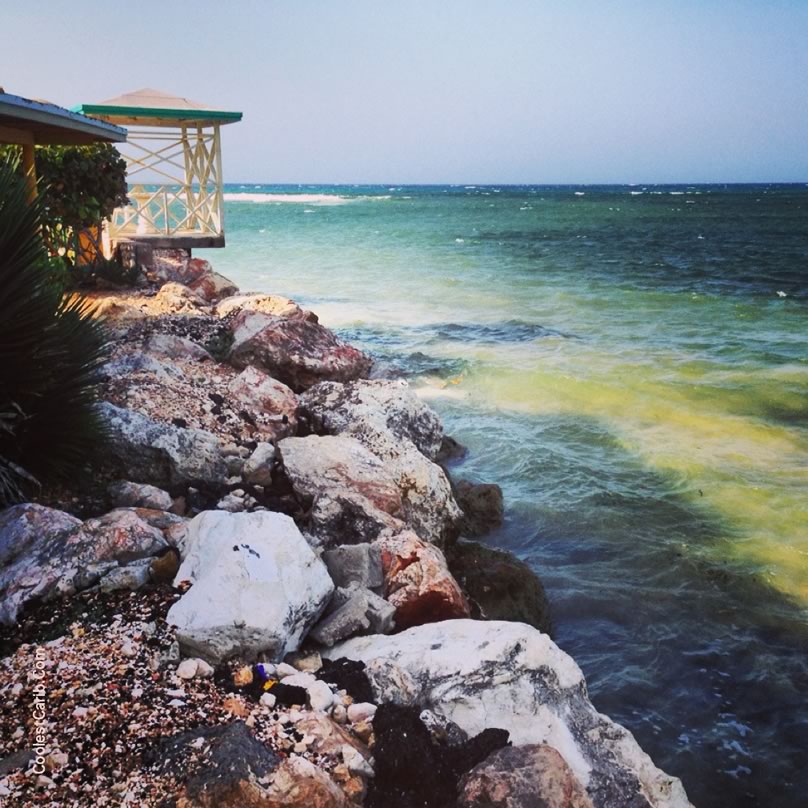 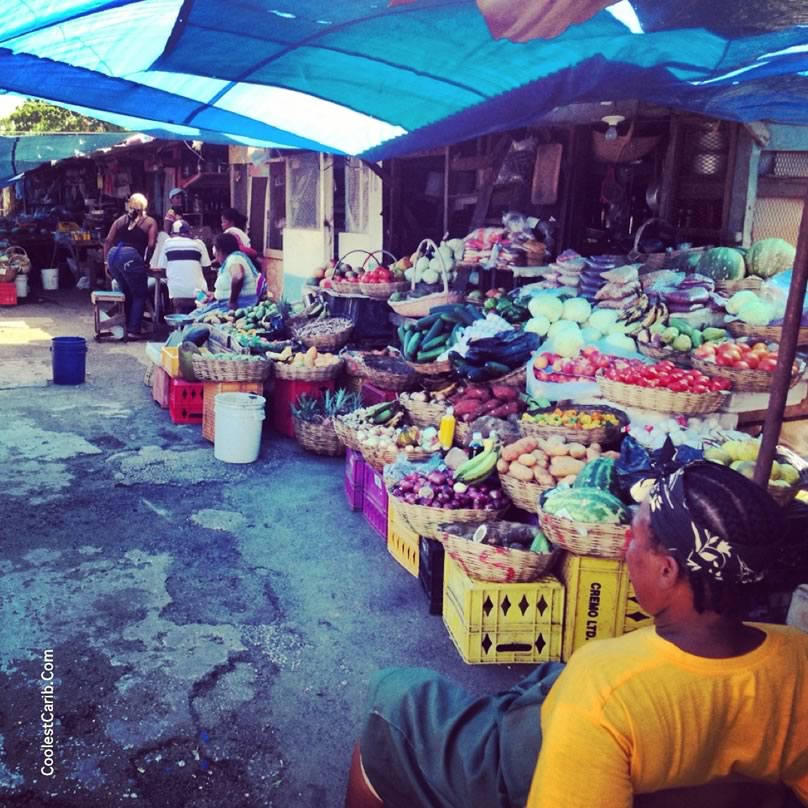 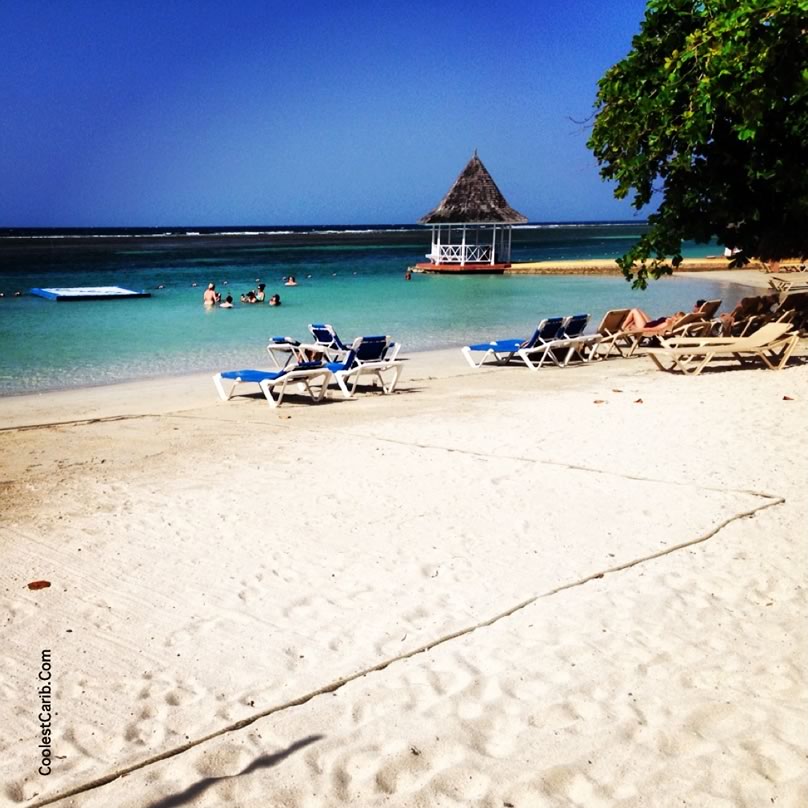 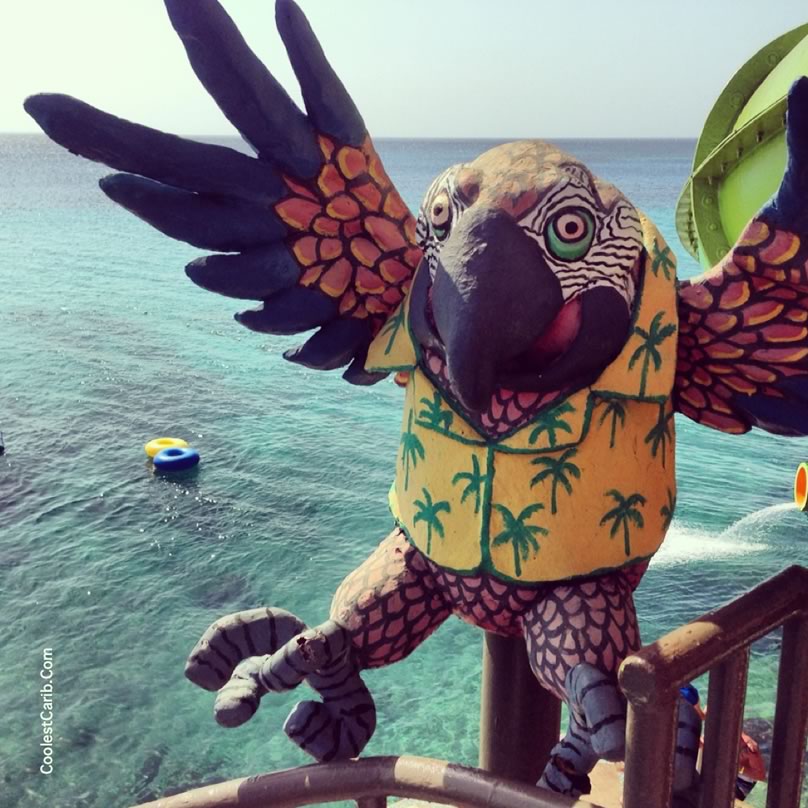 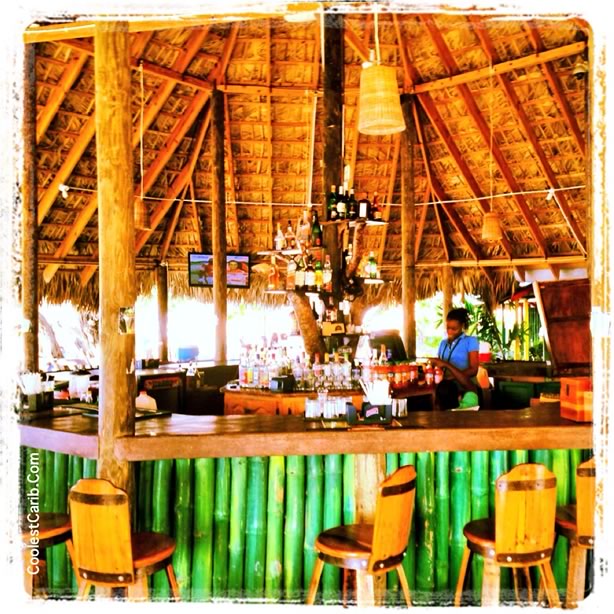 Jamaica is the third-largest island of the Greater Antilles located in the Caribbean Sea. View Map. Famous for being the birthplace of reggae, Bob Marley, laid-back attitude, all-inclusive resorts, beautiful beaches, mountains, reefs and waterfalls.

You can read more articles on this island on our blog: CoolestCarib.com/blog and see the island's Photo Feature below. 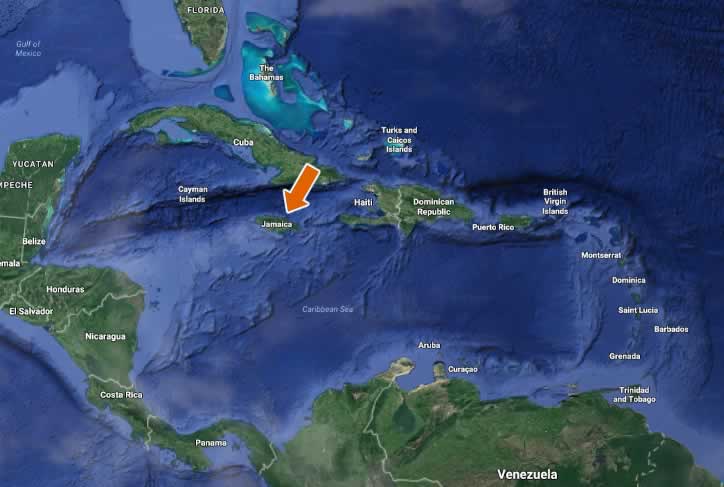 Fun Facts Jamaica
Nationality
Jamaican
Size
4,244 sq miles (10,991 sq km)
Population
2,909,714 (July 2013 est.)
Geography
Jamaica's coordinates are: 18.1824deg N, 77.3218deg W. Jamaica is an island in the West Indies, 90 mi (145 km) south of Cuba and 100 mi (161 km) west of Haiti. It is a little smaller than Connecticut. The island is made up of coastal lowlands, a limestone plateau, and the Blue Mountains, a group of volcanic hills, in the east.
Currency
Jamaican Dollar
Government
Constitutional monarchy, Democracy, Parliamentary system
Drives on the
Left
Calling Code
From the US: Dial 1 (876). From the UK: Dial 001 (876).
Capital
Kingston
Time Zone
UTC - 5h
Points of Interest
Dunn’s River Falls, Blue Mountains, Bob Marley Museum, James Bond Beach, Montego Bay Marine Park, The Enchanted Gardens, Ocho Rios Beach, Green Grotto Caves, National Heroes Park, Royal Palm Reserve
Animals
Amphibians: There are 25 species of frogs and toads. Reptiles: There are a total of 31 species of reptiles living on Jamaica. This includes turtles, snakes, lizards, and even crocodiles! Birds: There are a total of 324 species of birds on the island. 28 of these species are endemic, which means that they live only on the island of Jamaica. Mammals: There are 35 species of mammals living on Jamaica. This includes 11 species of marine mammals.
Food
Popular Jamaican dishes include curry goat, fried dumplings, ackee and saltfish (cod) - the national dish of Jamaica - fried plantain, "jerk", steamed cabbage and "rice and peas" (pigeon peas or kidney beans).
Plants
Over three thousand species of plants grow on the island, and 27% of them are found nowhere else on earth! More than 200 species of flowering plants have been classified. Over 230 species of Orchids, 60 of which are endemic. Over 580 types of ferns, 64 of which are endemic. The spectacular Blue Mountain provides perfect conditions for the cultivation of the world's finest coffee (Blue Mountain Coffee).
National Flower
Lignum Vitae
National Bird
The Doctor Bird
National Tree
The Blue Mahoe
Brief History
Jamaica was inhabited by Arawak Indians when Columbus explored it in 1494 and named it St. Lago. It remained under Spanish rule until 1655, when it became a British possession. Buccaneers operated from Port Royal, also the capital, until it fell into the sea in an earthquake in 1692. Disease decimated the Arawaks, so slaves were imported to work on the sugar plantations. During the 17th and 18th centuries the British were consistently harassed by the Maroons, armed bands of freed slaves roaming the countryside. Abolition of the slave trade (1807), emancipation of the slaves (1833), and a drop in sugar prices eventually led to a depression that resulted in an uprising in 1865. The following year Jamaica became a Crown colony, and conditions improved considerably. Introduction of bananas reduced dependence on sugar.
Jamaica's 5 Best Beaches
Coolest Caribbean Tip of the Day

One for the girls. On holiday in the Caribbean, want to continue with your healthy eating program, or on a budget. Order iced green tea with lemon and honey. It's super healthy, and looks like a cocktail. When asked what you're drinking, say a CoolestCarib Cocktail.